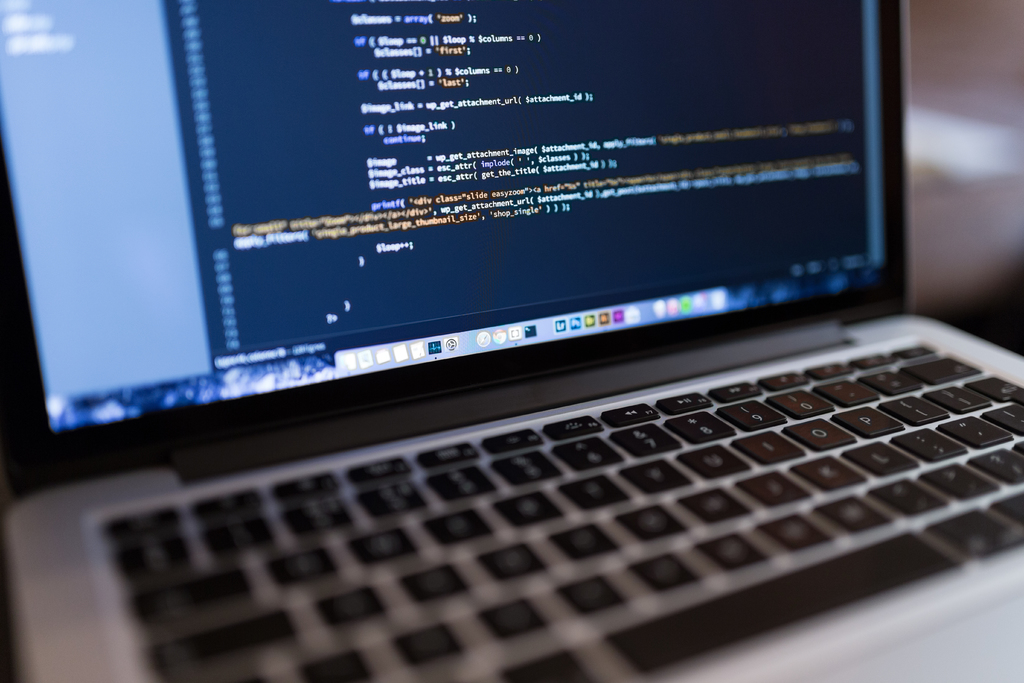 The blockchain firm called Digital Asset has just open-sourced its very own Digital Asset Modelling Language or DAML. The latter is basically the beating heart of projects like ASX’s partial re-plumbing. Here is everything about it in a nutshell.

According to an official announcement, the move is going to see the startup allowing DAML to be freely available. As a result, this opens the door not only to its open source and runtime system, but it also should cover the software development kit or SDK. All of these, as per the announcement from the company, will be under an Apache 2.0 license.

The move appears to be a major strategy play from Digital Asset, especially since it had a rough couple of months after its former chief executive named Blythe Masters left. But according to the chief marketing officer of the New York-based company named Dan O’Prey, it has always been the firm’s intention to open source its code. However, it was just a matter of when the move will be made, not if.

In an interview, O’Prey said that the company is looking to cast the net wide. And contrary to popular belief, the move is not necessarily a “useless stripped down version” – it is indeed a full DAML. It is something that people will be able to extend, modify, fork, and/or even integrate with their own platform. And it does not matter whether it is a blockchain or a distributed ledger. The same thing can be said for any traditional database and cloud service.

O’Prey is also known for being the co-founder and marketing chair of Hyperledger. He added that the move will allow Digital Asset to forge closer relationships with other enterprise players. Ultimately, this will enable the firm to further improve its longstanding relationship with Hyperledger, which is a Linux-affiliated consortium.

The executive added that the firm is interested in working alongside the open source community of Hyperledger. With the idea of being open source and having it under an Apache 2.0 license, integrating with the different frameworks found within Hyperledger is going to be easier. The license, in particular, is deemed to be the standard license in the Linux Foundation.

According to the executive director of Hyperledger, Brian Behlendorf, he totally welcomes the idea of making DML open source. Pretty much like O’Prey, he is interested in exploring the many options when it comes to how DML can be integrated.