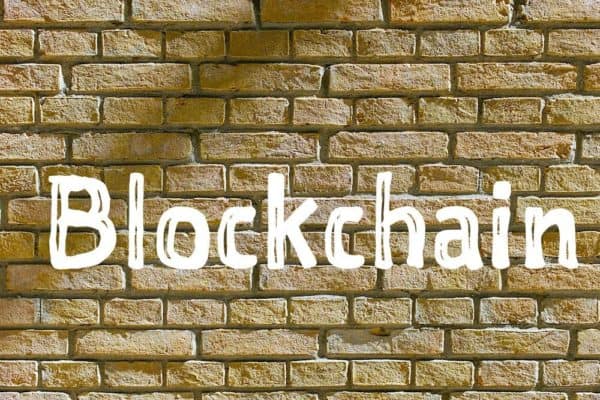 Russian banking group Sberbank is reportedly set to launch a blockchain platform built on Hyperledger Fabric. According to Coindesk, the blockchain system is designed for trade finance, which will include exchanging letters of credit.

The media outlet also revealed that Sberbank Deputy Chair, Anatoly Popov, shared with the Russian newspaper Vedomosti that the bank is planning to launch its own stable coin. However, there has been no concrete plan yet for thus said stablecoin, as the bank is currently waiting for a new digital assets law to become official in January 2021.

Meanwhile, Sberbank has released financial highlights for the first seven months of 2020. In July 2020 alone, the bank achieved the following:

“In July, Sberbank had a solid increase in corporate and retail lending as demand for loans recovered, among other factors, on the back of lower interest rates and considerable support measures to both community and business. The volume of restructured loans marginally increased as the majority of applications were processed in previous months. At the same time, we are cautious about the quality of the loan portfolio going forward. Current revenue trends benefit the profitability of the Bank, which along with cost optimization efforts support growth in returns on capital – ROE for the month came in as high as 16%.”