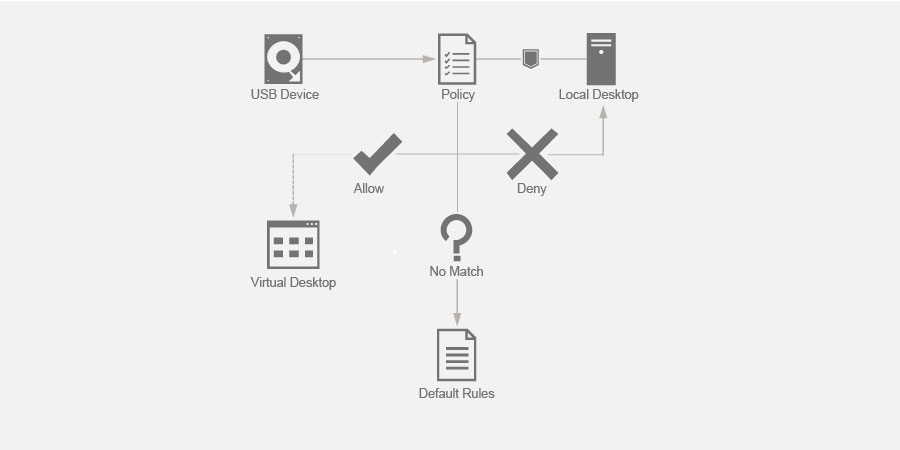 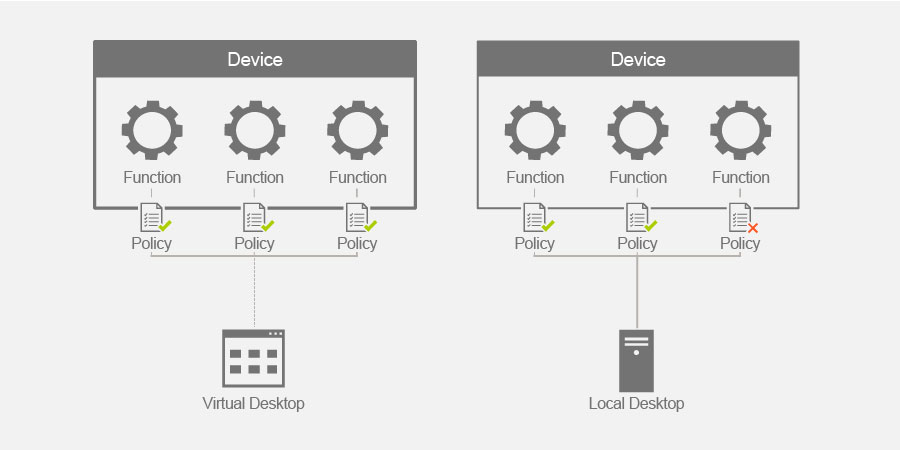 Refer to the Citrix Receiver for Windows documentation for information on Updating the List of USB Devices Available for Remoting.

Policy rules take the format {Allow:|Deny:} followed by a set of tag=value expressions separated by whitespace. The following tags are supported:

Important! If you are using the Administrative (ADM) template, you must create rules on a single line, as a semicolon-separated list.

For example a set of administrator-defined USB policy rules: