The VCPU and memory for a machine in the machine catalog is displayed in the Studio.

In the image below, the VCPU is set to be 2. 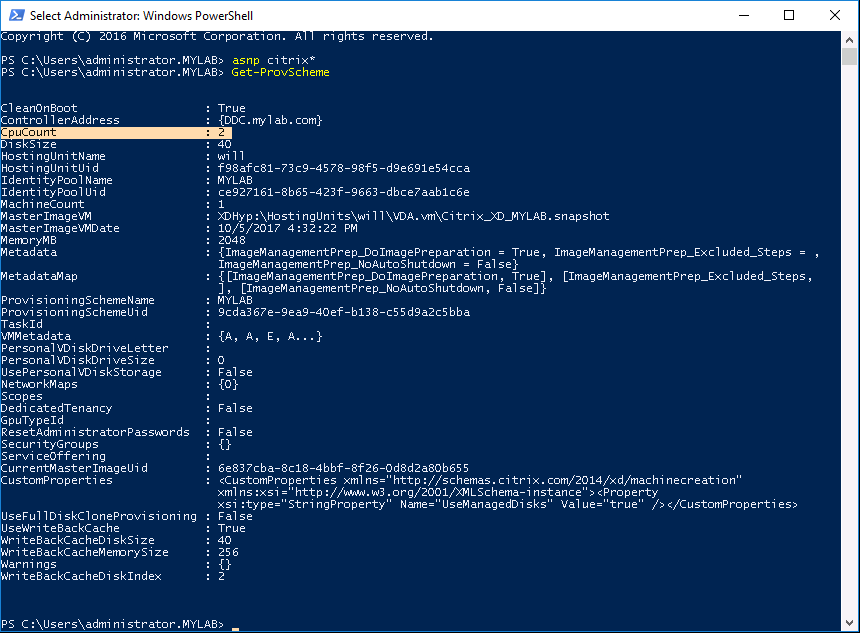 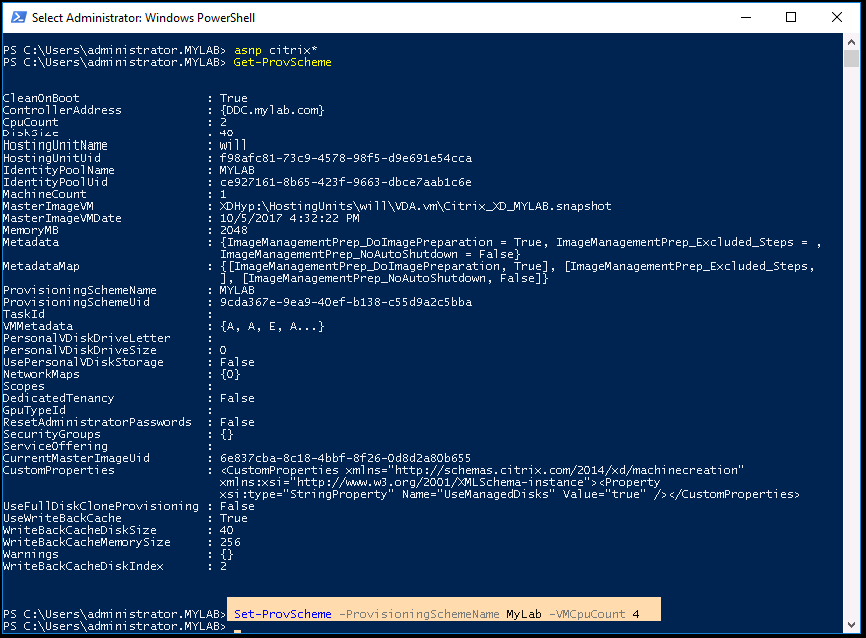 5. Similarly you can increase the RAM/Memory by running the below command –

6. Run the Update catalog wizard from the Citrix Studio.

7. After the wizard completes the check if the VCPU has been modified or not either on the Citrix studio or using the Powershell 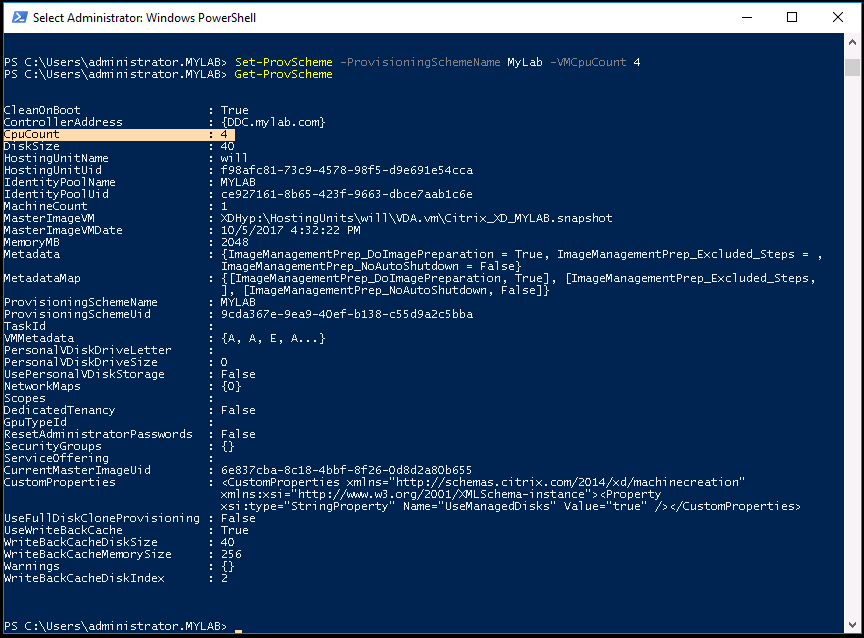