Broker Database would have a new table for maintaining RDS CAL as a key/value pair. On a non-Windows client connection to a TS VDA, if a license is checked out, ICA populates the registry entries. Behaviour on following session events is described below:

Create node and write license information to node under HKLMSoftwareCitrixMSLicensing

Windows 2003 Terminal Servers do not recognize the Windows 2000 Licensing server and the following error occurs:

“The remote session was disconnected because there was no terminal server license server available to provide a license.” 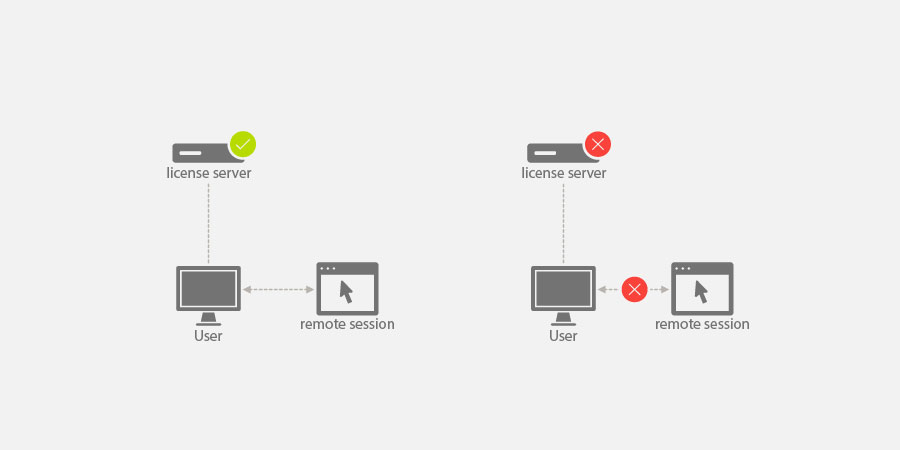 Event ID 1011: There are no Terminal Server licenses available.

Users cannot log on to a session using either ICA or RDP.

Microsoft stated that Windows 2003 Server serves the Windows 2003 Terminal Server licensing. In the old licensing scheme, the licensing was on an Active Directory controller but in Windows 2003 this is no longer a requirement.

Refer to Q279561 Microsoft technote to install a Windows 2003 Server and point all Terminal Server users to the installed license.

Ensure that the RDS License Server is configured properly through GPO on the VDAs as per CTX238259 . You can run RSOP to verify that it is being applied.

If the configuration is correct, check the following registry entry:

If you find the value to be 5, change it to either 4 or 2 and start a new session to the VDA. A reboot is not usually required. 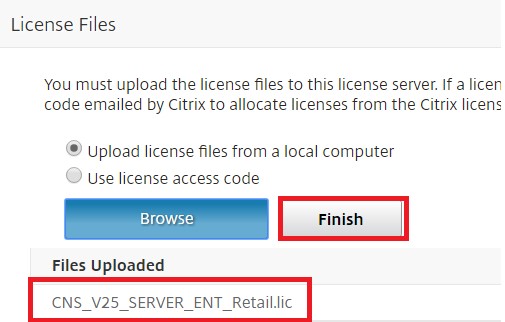 Step 3: Verify the entry of the license file upload and “VPX licenses” appear under licenses 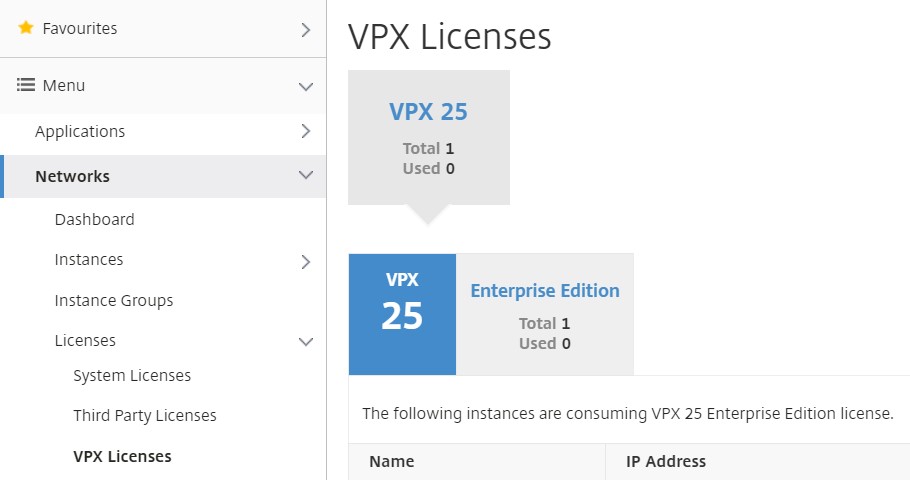 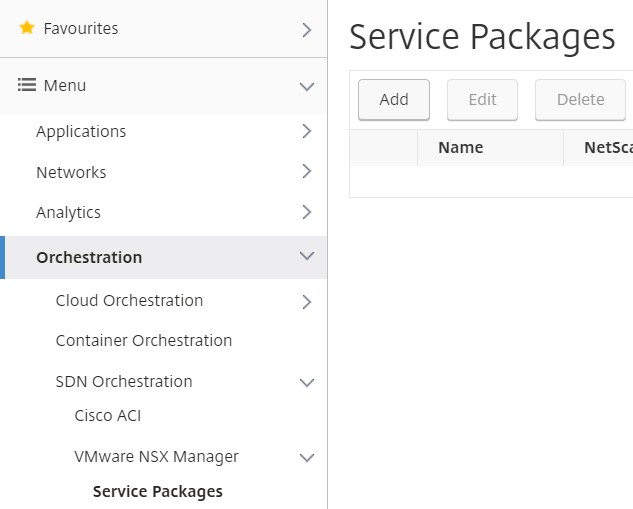 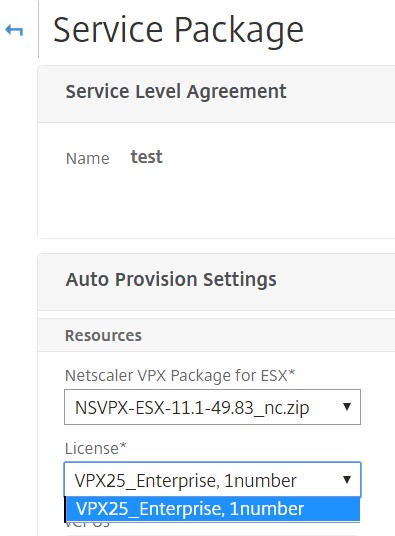 The site went over the number of licenses about 9 days ago which triggered the Supplemental Grace Period.

According to the Citrix Documentation: https://docs.citrix.com/en-us/licensing/11-14/technical-overview.html

2) Open the file: “CITRIX.opt” with Notepad.

3) At the bottom of that file, add

5) Restart all Citrix Services (or Reboot)

to remove supplemental all together or to add new license files.

It is worth noting that the Supplemental Grace Period is normal when a user goes over the allotted number of Citrix license. It is also normal for the error to show up in Director even after no SGP licenses are being used. The SGP is a one time grace period that last 15 days. After this there can be no more SGP licenses applied to uses but normal ICA licensing will occur. The idea is that you have 15 days to correct the issue before the SGP and only the SGP licenses expire. The only way to rearm is to buy more.

An assigned license is eligible for release if the user hasn’t used the cloud service for 30 consecutive days. For the Virtual Apps and Desktops service, you can release licenses for users who haven’t launched an app or a desktop in the last 30 days. After a user’s license is released, the user can acquire another license by logging in and using the cloud service.

2. How to Reallocate a License File:

3. Refresh Studio and there will no longer be an error.

CTX130943 – Error: No Product Licenses Found on the License Server for the Selected Model

CTX127314 – How to Collect Data for Troubleshooting Licensing Issues

Refer to the following articles on how to contact support for Software and Hardware customers by phone and web.